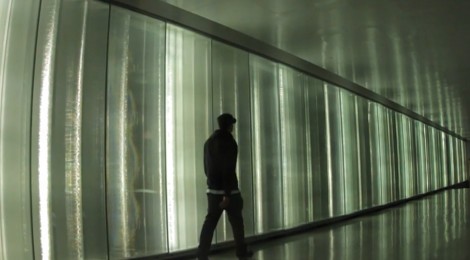 While composing the music for this short doc, I was working with Canadian choreographer Peggy Baker on John Cage’s Sonatas and Interludes for Prepared Piano, for her piece Piano/Quartet.

I recorded some improvisations at the prepared piano in between performances and cut them into short samples, which became the sonic ingredients for this film. 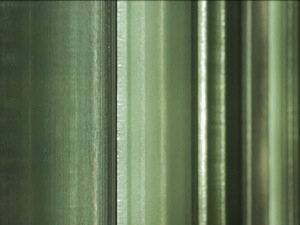 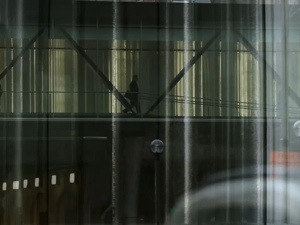