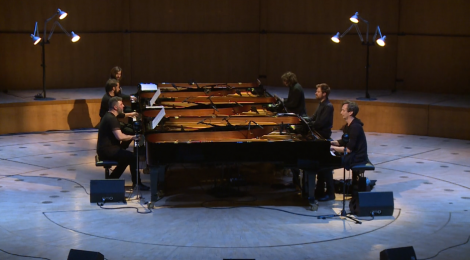 Six Pianos at the Kölner Philharmonie

johnkameel / May 9, 2016 / Comments Off on Six Pianos at the Kölner Philharmonie / BLOG, NEWS, Uncategorized

On May 3rd, 2016 I had the pleasure of playing a concert with Gregor Schwellenbach, Erol Sarp, Haushka, Paul Frick and Daniel Brandt at the Kölner Philharmonie, as part of the Acht Brücken Festival in Köln.

The project was conceived by composer Gregor Schwellenbach, as a tribute in the year of Reich’s 80th birthday. He invited 5 other pianists to record their own part of “Six Pianos” separately at home, with the intention of releasing a recording of it in the upcoming year. Gregor’s concept for the live show was that we would each take turns playing solo – without the electronics or other accompaniments which we are used to in our live performances.

The Philharmonie has now posted it online, and if you’d like to watch/hear it live:
here is the link to view my first piece, “Introitus”   https://youtu.be/cxWXzTgsFfg

here is the link to view my second piece, “Fugal Metamorphosis (on a theme by W. Byrd)”

Both compositions are from my 2014 album “Between Carthage and Rome”. 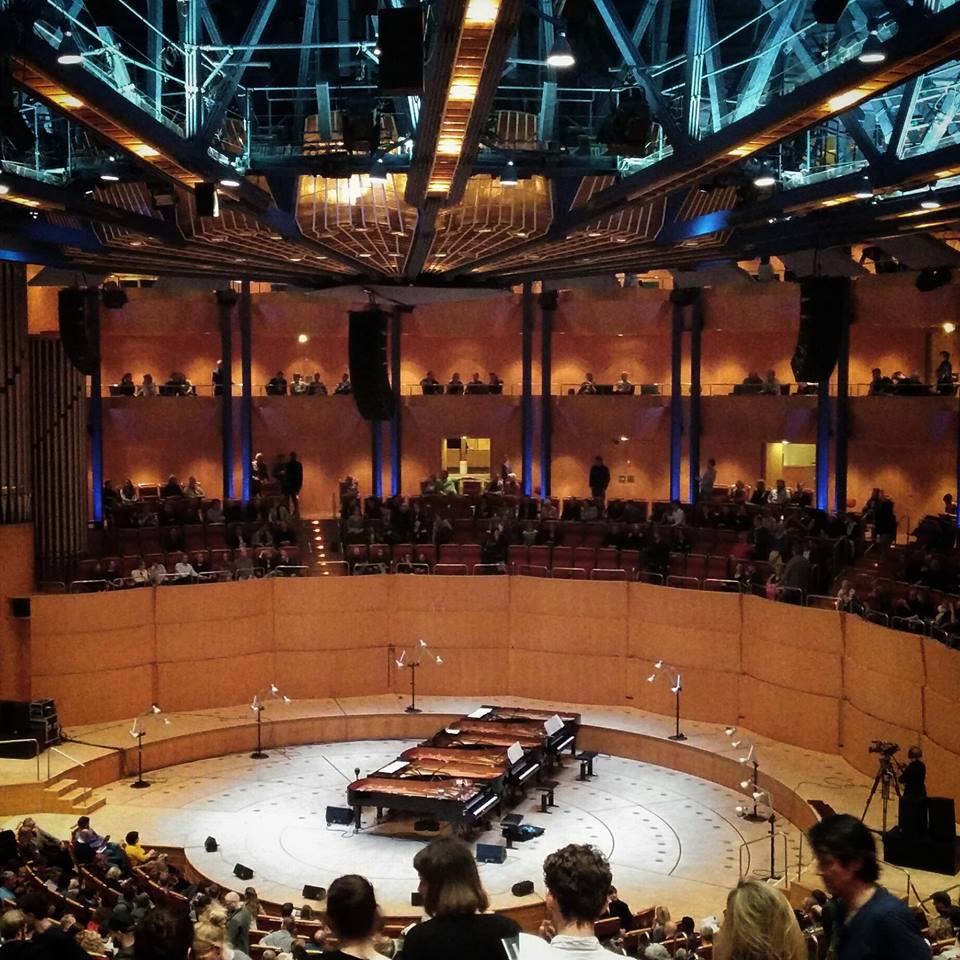 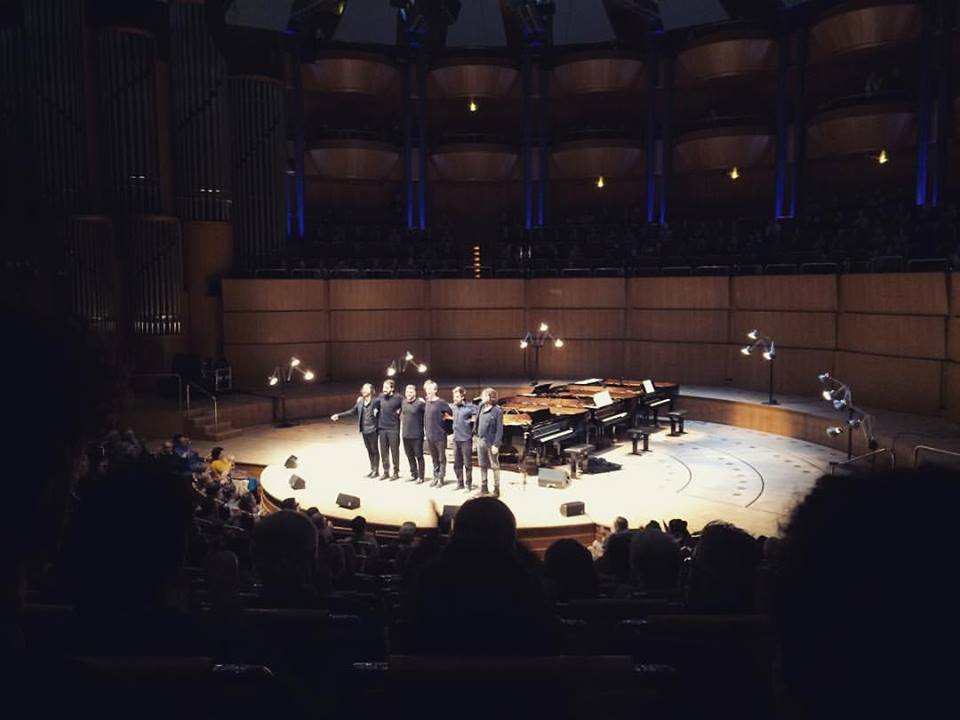