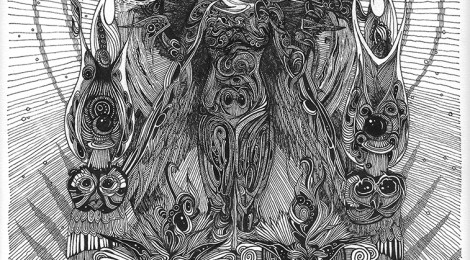 johnkameel / May 3, 2017 / Comments Off on Lake Trasimene (or, Blade Runner in Babylon) / ELECTRONIC, IMPROVISATION, MUSIC

This Taqsim, or improvisation, from my album “Between Carthage and Rome”, was released in early 2015. It is set in Maqam Huzam, a scale/mode used in Middle-Eastern music, in which the root of the scale is a quarter-tone (in this case, E-half-flat). Although most Maqamat can not be played on a piano tuned to equal temperament, these scales can be realized with re-tuned synthesizers.

The title Lake Trasimene refers to one of the locations in ancient Italy where Hannibal Barca and his forces collided with those of Rome during the Punic Wars.
The secondary title is perhaps self-explanatory, but it reflects my interest in taking aspects of older Near Eastern practices and combining them with futuristic (or Sci-Fi) aesthetics.